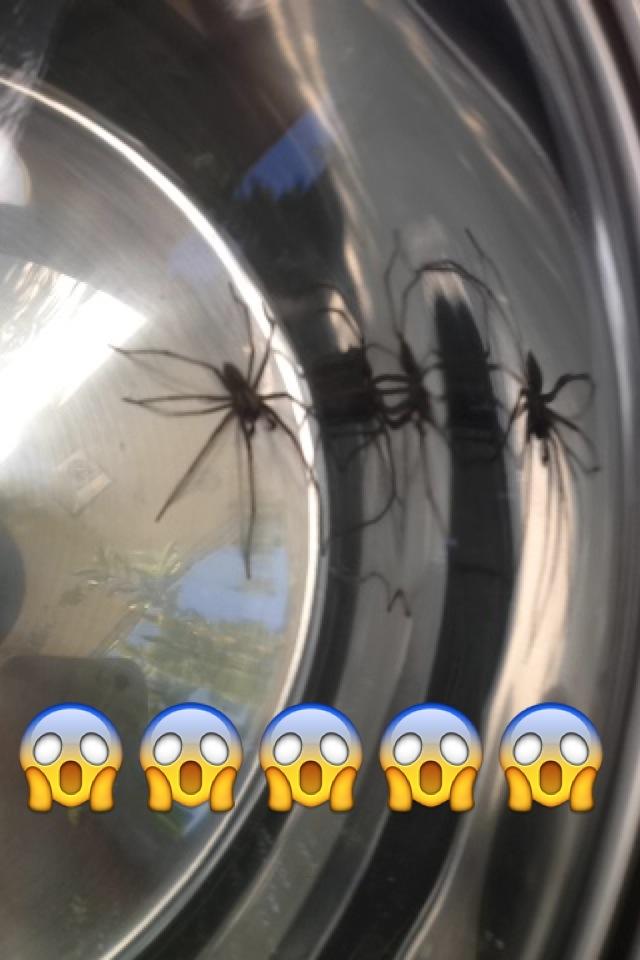 Je trouve que tu es très impoli !’ (I think that you’re very rude!) I countered. But ‘le lendemain matin à l’aube’ (the following morning at dawn) I donned my sports shoes. After a week of puffing and panting, I finished my circuit at the boulangerie, desperate for a croissant – only to find that it was fermé le lundi et le mardi! ‘Quel pays!’ (What a country!)

‘On a fêté’ (we celebrated) the ‘Journées du Patrimoine’ (heritage days) with un dîner spectacle (cabaret) in the ‘centre social’(community centre). We were treated to a ‘cancan’ and I learned that the word originally meant ‘scandal’ and that people used to be arrested just for dancing it! I also heard the sad story of the famous dancer at the Moulin Rouge ‘La Goulue’(the glutton).

The only awkward part of the evening was posed by the bread rolls. We were well in to ‘l’entrée’ (the starter) and no one had taken a bite. « How does it work in France ? Left or right for the ‘petits pains ? » I asked the table in an attempt to hide my peasant upbringing. After an awkward silence, it transpired that no one knew – so we voted on the matter. I was just about to tuck in when someone asked ‘And in England?’ at which point I had to own up that I knew nothing about ‘l’art de la table’ (the art of table setting/dressing/decoration) in either country. I’ve since checked and the English rule is “solids on the left liquids on the right” – and for once the French agree – presumably to avoid diplomatic disaster if the French and English were dining together on a cross-channel ferry…

We first saw the enourmous black ‘araignée’ (spider – pronounced aray-n-yay) late at night on the stairs. I managed to scoop it up and set it free despite shrieks of ‘Tue-la!’ (Kill it!) from my daughter. The next day, I found an identical spider ‘sous l’évier’ (under the sink) in a saucepan. « It came back! » shrieked my daughter « You need to take it far away! « So I trotted half way up the street and tried to tip it out quietly on the kerb. The spider clung on and I had to bang the saucepan several times on the side of the road to get it out – at which point I noticed some neighbours waiting bemusedly to introduce themselves.