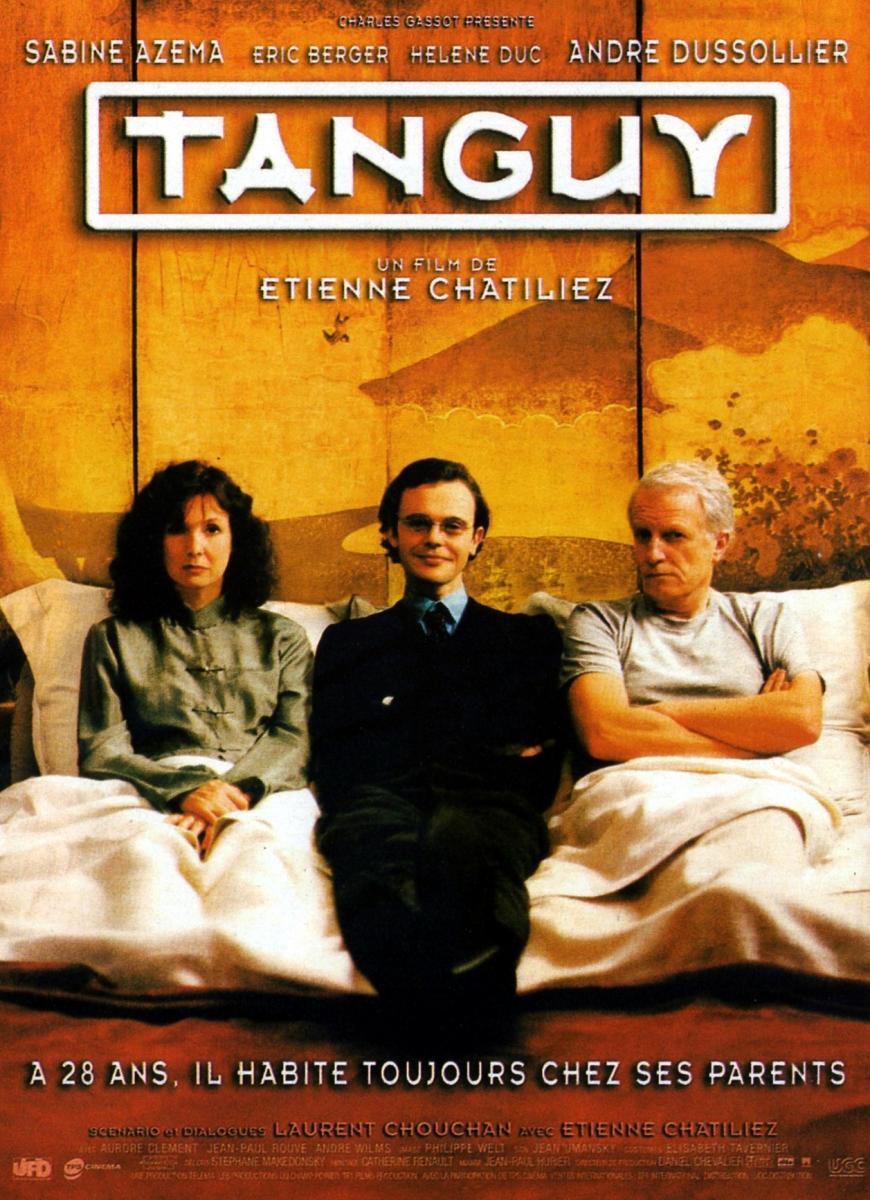 After the success of our first French film night in Malvern last April, we are now ready to launch a new programme for this academic year.
It will start on December 7th with the film “Tanguy”

The movie will be shown in French with English subtitles. We will have a traditional French dish served before the film( with vegan option)with the opportunity to socialise in French or English around the table.

This evening is open to all public (not only Language for Fun learners). Tickets are sold £8 prior to the event, by contacting The Manager, Malvern Cube